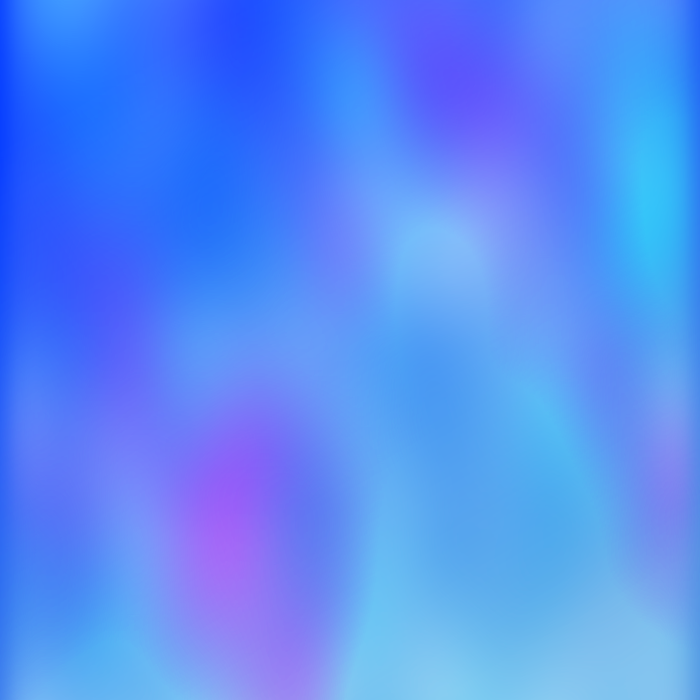 Welcome to this week’s Moksha Roundup! This small newsletter is a weekly roundup of the latest and greatest in the data visualization/design/visual storytelling world. Every week, we compile our favorite projects from journalists, storytellers, and technologists and share them with you.

In this issue, we share great visual storytelling pieces from The Pudding, USA Today, and Bloomberg. If you’re not subscribed already and want to see more in the future, sign up below:

01. The World Has a $1 Trillion La Nina Problem

The article uses photography, a chart, and a heat map. At the very top, a rotating globe with annotations explains how the atmospheric phenomenon works and helps readers comprehend how it has worsened weather disasters since 2020.

Visit the piece →
💡 Want to make something like this? Check out these tools:
Svelte

02. How Democrats and Republicans in Congress Splintered on Twitter

Tweets from both parties show how Republicans and Democrats are increasingly speaking different languages, when it comes to what they discuss and the manner in which they discuss it. The analysis is accompanied by a dynamic, scroll-linked network diagram, showcasing these dialectical differences.

03. Mr. Biden, Tear Down This Highway

By The New York Times

In this terrific NYT Opinion piece, Adam Susaneck, founder of Segregation by Design, has teamed up with Jeremy Ashkenas, Quoctrung Bui, and Sara Chodosh to advocate for the removal of highways around the country to desegregate cities.

Various visual tools—maps, charts, and images—are utilized in the piece. An aerial view of the Cross Bronx Expressway’s construction in the Bronx during the 1950s takes the project to the next level. Readers can see how the highway destroyed housing along the way, separating people from each other, bringing pollution problems, and perpetuating racial wealth inequality in the area.

04. The Trailblazers, The Risk Takers, The Ceiling Breakers, The Firsts

By Google Trends and Polygraph

Google Trends and Polygraph have teamed up on this stellar project to explain how the passage of Title IX has contributed to the WNBA's success.

Using Google Trends data, a chart shows that social media buzz and online searches are at an all-time high, showcasing that people are increasingly interested in the league and discussing the milestones set by players.

What does a bustling city sound like? This Pudding piece—written by Aaron Reiss and Oscar Molina Palestina, with code from Michelle McGhee and illustrations by Diego Parés—captures the sounds of Mexico City’s merchants and workers in a creative way.

The project offers a wide range of options—with sound or no sound, read and heard in English or Spanish. Users can also click on individual merchants and listen to their sounds after being given a tour around the city’s streets using scroll-linked interactions. However you decide to explore this piece, you’ll have an amazing experience. Together, the piece creates the soundtrack of a city.

Thanks for reading this roundup. Want more of these? Subscribe below: